Arthur Chick was born in Penarth. He was the son of Charles and Esther Chick and brother of William, Edwin, Frank and Esther. In 1911 the family lived at 39 Salop Place and he was employed by the Maypole Dairy.  Arthur was a keen footballer and a member of Penarth Rugby Football Club. He was Captain of the Albert Road team and played in a Schoolboys’ Welsh International.  Arthur served in the 14th Battalion, the Royal Welsh Fusiliers with the rank of Private (service number 58226). He was killed in action on 27th August 1918 aged 19 and is buried at I. A. 4. Caterpillar Valley Cemetery, Longueval.

The photographs of Arthur Chick in uniform and of his grave have been kindly supplied by Michelle Chick. 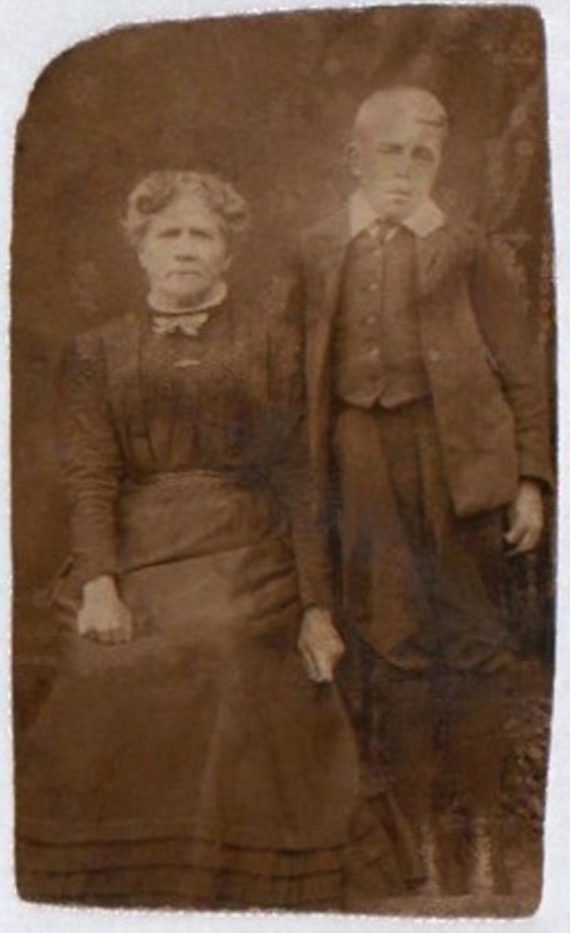 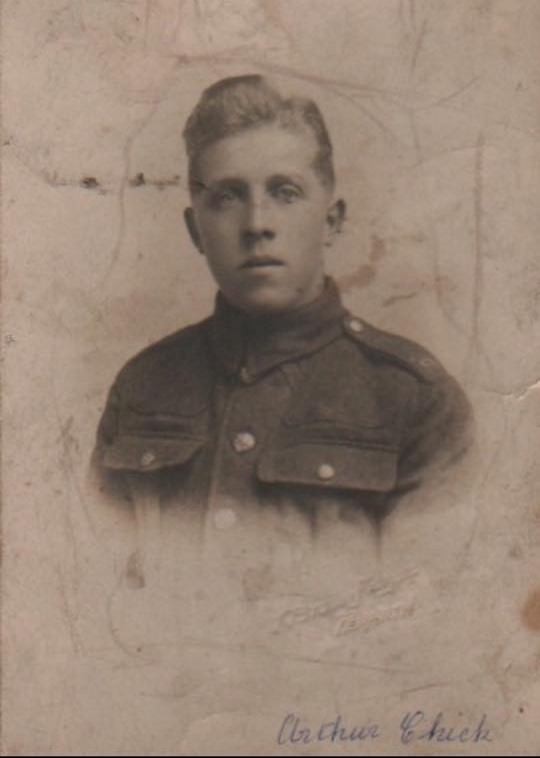 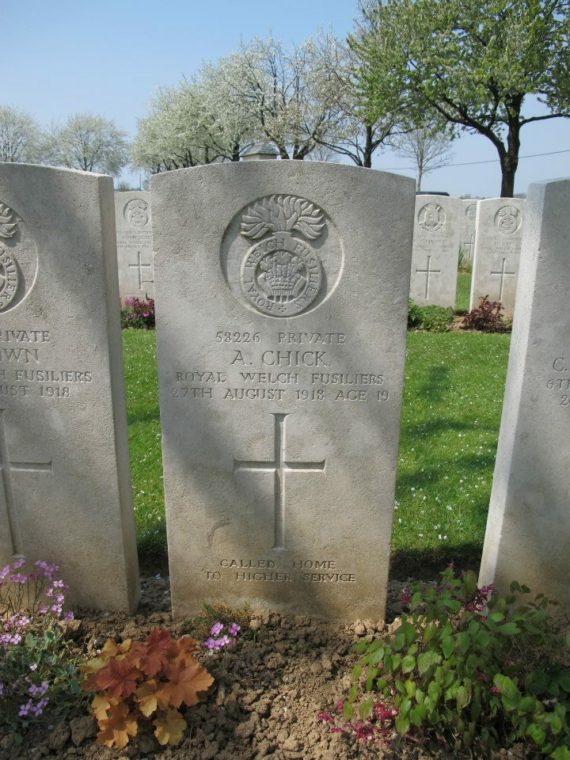