Jack was born in Penarth in 1878. He was baptised on 21st April 1880, the son of William, a dockman, and Martha of Glebe Place. His sister, Susan Ann, was baptised at the same time. In 1911 he was employed as a dock gateman and lived at 37 King Street, Penarth with his wife Elizabeth and their children William and Gwendoline. Jack served in the 4th Battalion, the Kings (Liverpool Regiment) with the rank of Private (service number 12163). He was killed in action on 5th April 1915 aged 37 and is commemorated on Panels 6 to 8. Le Touret Memorial and Section D, Penarth Cemetery. A pension of 23/- a week from 25th October was awarded to Elizabeth Boyle (nee Hughes) for the upkeep of herself and 3 chiildren, Elizabeth Gwendoline born 22nd May 1906, William Hugh born 25th June 1909 and John Morgan born 14th March 1913. The family lived at 22 John St. According to Army records, John Boyle enlisted in September 1914 and stated that he had already served for 12 years in the 3rd V.B. Welsh. He was 6ft tall, weighed 12st and had a fully expanded chest measurement of 37½”. He had various tattoos including on his left forearm. He had blue eyes and light brown hair. 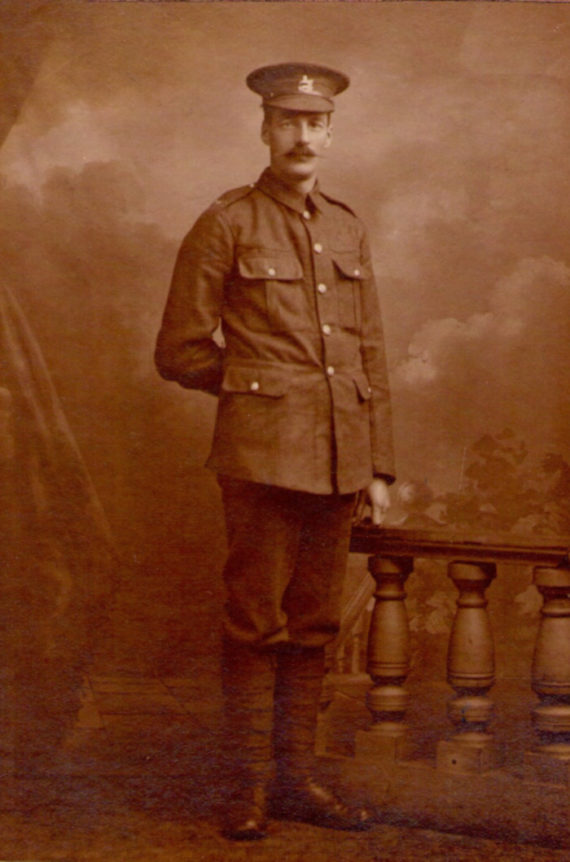